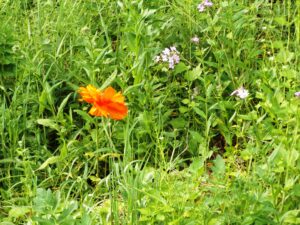 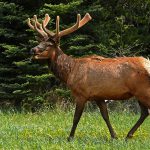 An elderly Driftwood motorist escaped injury early Monday morning when his 2006 Toyota Tundra collided with an elk on River Road in Jay Township. State police said 70 year old James Moser was unable to avoid hitting the elk which ran onto the road in front of the pickup. He was, however, charged for driving an un-inspected vehicle.

Drug charges are pending against an 18 year old Kersey driver after state police stopped his 2007 Jeep on Irishtown Road in Fox Township early Sunday morning Troopers claim they determined he was driving under the influence of a controlled substance. He was taken to Penn Highlands Elk for a blood draw and charges are pending the results. 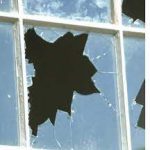 A criminal mischief occurring at a camp on Mitchell Creek Road in Tioga Township last month is being investigated by state police at Mansfield. Vandals used a brick to smash the front window of the camp causing $400 in damage sometime between May 2 and 28. The building is owned by five out of the area men. The first floor screens were removed and laid on the ground next to the house. Anyone with information is asked to call state police at 570.662.2151.

State police at Mansfield are charging 44 year old Shaun Bock of Millerton with physical harassment. Troopers allege Bock hit 33 year old Crystal Cambra of Tioga once during an argument on the evening of May 22.

The state department of agriculture has  announced funding is available for interested parties to develop a sustainable agricultural plastics recycling program. The Agricultural Plastics Recycling Project (APRP) is designed to assist Pennsylvania farmers to better manage their used agricultural plastics.APRP is a statewide pilot program with a focus in Adams, Berks, Chester, Cumberland, Dauphin, Franklin, Lancaster, Lebanon, and Perry 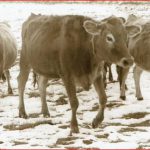 The program is  made possible through monies secured from the Pennsylvania Department of Environmental Protection (DEP). The grants do not require matching funds. Payment of grant funds will occur on a reimbursement basis. An advance payment option may be available with written submission of justification and subsequent approval of the Department.

Proposals must be submitted online using the Department of Community and Economic Development’s Electronic Single Application.

Full proposal guidelines can be found in the PA Bulletin.

Learn more about initiatives and investments to grow, protect and sustain Pennsylvania’s agriculture industry at agriculture.pa.gov.