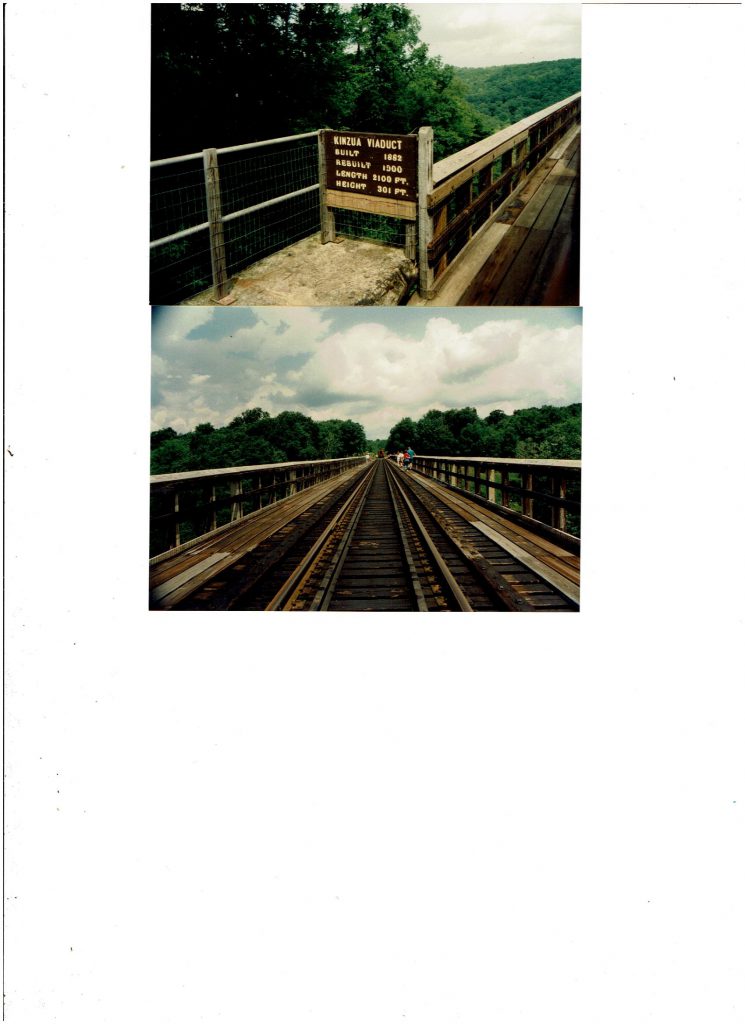 McKean County District Attorney Stephanie L. Vettenburg-Shaffer  on Friday reported that the police investigation into a non-deadly shooting in Foster Township that occurred on August 16, 2020 has concluded.  Police initially responded to a call describing an assault on a female caller by a known male outside a residence on Harrisburg Run in the early morning hours.  Foster Township Police and Bradford City Police responded.  The male had left the scene prior to police arrival.  Minutes after police left the scene, they were called back again for a non-deadly shooting by the woman.  Foster Township Police conducted interviews and completed a thorough investigation that included assistance from Bradford City Police, Pennsylvania State Police Forensic Services Unit, the Pennsylvania State Police Crime Lab, K9 searches by K9’s with the McKean County Drug Task Force K9 Unit and the Cattaraugus County Sheriff’s Department, and the District Attorney’s Office. At this time, all reports have been received.  The investigation revealed that a man was hit by a single bullet in the lower body.  Based on a review of the evidence and relevant statutes, the woman will not be charged in the shooting.  The man, Christopher Horton, has been charged with Simple Assault.  Foster Township Officer Eric Neiswonger is the lead investigator on the case.

Physical harassment charges have been filed against 54 year old Danny Kinney of Mt. Jewett. Authorities claim that during an argument Friday morning at a home on Anderson Street. Kinney punched a 50 year old Mt. Jewett woman in the face.

Bruce Sparks, 37 of Port Allegany was arrested by Lewis Run State police for a domestic  violence incident early last Tuesday morning at a home on Route 155. The victim is listed as a 21 year old Port Allegany woman.

Two Smethport residents  were hurt in a motorcycle accident Friday evening. According to Lewis Run State police, Leroy Trainer  lost control of his Harley-Davidson Road King when he tried to brake. The bike crashed in the northbound land  and continued for a a short distance before going of the road and coming to rest. Both Trainer and his passenger, Shannon Lambert were taken to an out of the area hospital for treatment.

Both drivers were hurt in a collision Saturday morning on the East Valley Road in Keating Township, McKean County. State police report the collision occurred when Kia Forte driven by Nicole Austin of Smethport crossed the center line while headed south and struck a Toyota Rav 4 driven by Kennedy Whitman of Shinglehouse. Austin was taken to an out of the area hospital for treatment of unknown injuries but apparently Whitman did not require transport to a hospital.

A Port Allegany woman escaped injury in a car/deer collision last Thursday night on Route 6 in Eulalia Township. Police report Chelsey  Vidonish was going west when the whitetail bounded onto the road in front of her 2017 Nissan Sentra.

Troopers at Lewis Run are investigating a burglary taking place between 4:00pm and 7:11pm Friday on Cris Drive in Eldred. Someone entered the home of a 24 year old Eldred woman and disturbed items throughout the home. Evidence was collected and is being forwarded the he State Police Crime Lab for forensic analysis.

DUI charges are pending against a 22 year old East Smethport man who was pulled over on N. Main Street in Port Allegany early this past Saturday morning. Troopers claim when they stopped the 2009 Chevrolet, they determined the driver as driving under  the influence. Charges are pending chemical testing results.

A Mansfield business has been cited for disorderly conduct. State police there report they  were called to the Auto Zone Store on St. Main Street last Wednesday night for a false alarm. Since it was the 7th such call within a year, the business was cited.

Coudersport based state police are seeking help from the public in identifying harassment by dirt bikes. Troopers say a group of bikers went onto land at 286 Tennessee Road in Hebron Township between 5:30 and 5:45 last Sunday, One of the bikes is blue and/or purple and has the number 23 on the front and back with Amsoil stickers on it. Anyone who can identify the bikers is asked to call state police at 814-274-8690.

A 26 year old Wellsville, NY resident has been arrested for Driving under the influence of a controlled substance. State police at Coudersport claim when he pulled his 2001 Ford -250 Supercab on East Second Street  in Eulalia Township just before 2:00 am Saturday, they determined he had been driving the pickup under the influence.

Department of Conservation and Natural Resources (DCNR) State Parks Director John Hallas today announced that the 121-year-old Kinzua Viaduct at Kinzua Bridge State Park in McKean County is set for a routine inspection this summer to check for structural and safety issues. During the inspection, the bridge, known as the skywalk because of its glass floored observation area, will be closed to the public from sunrise to noon for several weekdays.

The anticipated dates for the inspection are July 12-16, July 19-23, and July 26-30 to take advantage of favorable weather and equipment availability.

The skywalk will remain open sunrise to sunset on Saturdays and Sundays.

Located in McKean County in the Pennsylvania Wilds, the focal point of the 339-acre Kinzua Bridge State Park is the skywalk, a pedestrian walkway 225 feet above the valley floor. Prior  to being a pedestrian skywalk, the viaduct spanned the entire valley and was once the longest and tallest railroad structure in the world. The bridge was previously used to transport coal, timber, and oil, and then later tourist excursion trains across the Kinzua Gorge. In 2003, a tornado partially demolished the structure.

The trend in the 14-day moving average number of hospitalized patients per continues to drop, after peaking at 2,661 patients which is slightly below what it was at the height of the spring 2020 peak of 2,751 patients on May 3, 2020. Statewide percent positivity for the week of May 28 – June 3 stood at 2.9%.

As of 11:59 p.m. Thursday, June 10, there were 19 new deaths identified by the Pennsylvania death registry, reported for a total of 27,457 deaths attributed to COVID-

According to the CDC, as of Friday morning, June 11, 56.6% of Pennsylvanians age 18 and older are fully vaccinated while 72.8% have received their first dose.

According to the CDC, as of Friday morning, June 11 Pennsylvania ranks 5th among all 50 states for total doses administered.

5,023,273 people are fully vaccinated; with a seven-day moving average of more than 37,400 people per day receiving vaccinations.

1,474,971 people are partially vaccinated, meaning they have received one dose of a two-dose vaccine.