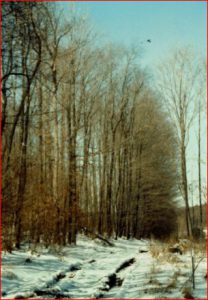 PARTLY TO MOSTLY SUNNY SKIES TODAY. A HIGH OF 38.

MOSTLY CLOUDY WITH A CHANCE OF RAIN AND SNOW SHOWERS.TOMORROW A HIGH OF 38

AND OVERNIGHT LOW OF 30. THEN ON SATURDAY MOSTLY CLOUDY WITH SOME SNOW AND RAIN SHOWERS POSSIBLE. WARMER THOUGH A HIGH OF 46